Made in response to a visit to London Zoo, for an exhibition entitled “Zoo-a-logical’ at Knapps Gallery, Regents park 2005. I decided to use the different colours of the tiger to represent the 4 breeds of tiger, not yet extinct, but the most endangered. Three of these are so rare they are on the critically endangered list – Siberian (or Amurian) with less than 400 (black badges), Sumatran with less than 500 (orange badges), and the South China Tiger with less than 30 (pink badges). The Indo - Chinese Tiger is on the endangered list, with over1000 left (white badges).
One of the reasons for the tiger being threatened is because it is still hunted in the wild for sport, the fur trade and traditional medicine. Often souvenirs are collected from the tigers for the hunters, or to sell, such as teeth and claws. I thought it ironic that places like London Zoo sell souvenirs such as badges to help raise funds and awareness of such practices, while in their native countries they sell souvenirs of dead tigers that are contributing to their rapid decline 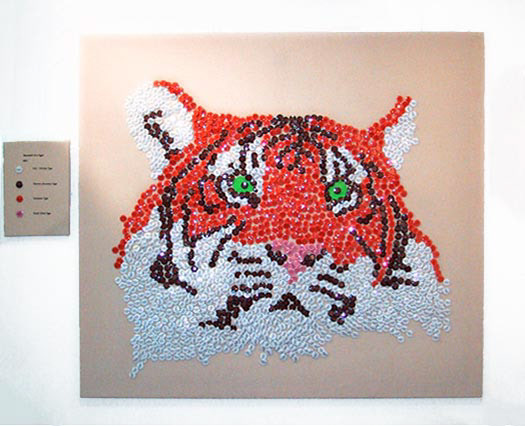 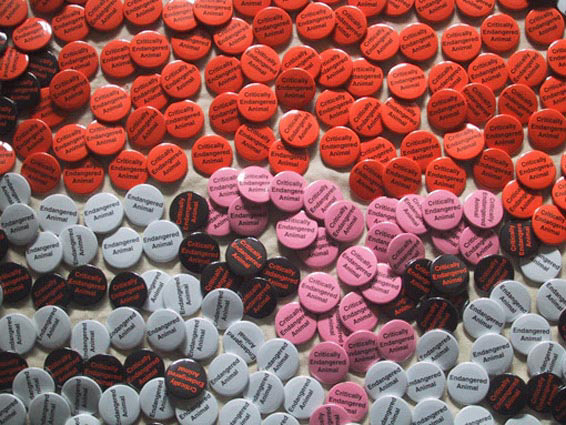 'A Physical Map of Ireland, with vacuum between'
Collage
I was invited to take part in an exhibition 'Super Duper Nova' in Denmark - curated and organized by a secret club www.schhh.org, bringing together a host of international designers and artists.
Every artist sent 6-8 snippets of collage to another artist who then made a collage using those pieces based on the theme "stars". Well, have to say the 'stars' theme was tough and a bit lacking in my collage!! There wasalso be a full colour zine produced with each piece in and an image of the original pieces. My page is below, photo by Schhh. My piece is a comment on the history of emigration from Ireland, and how it affects the country left behind. 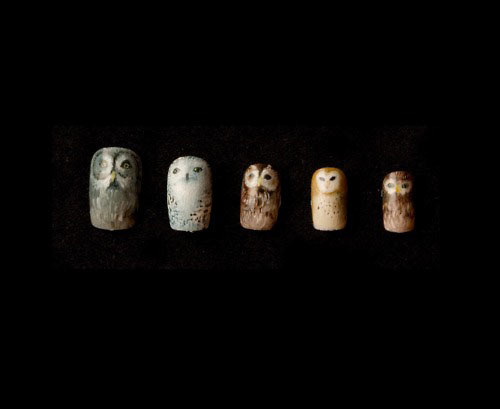 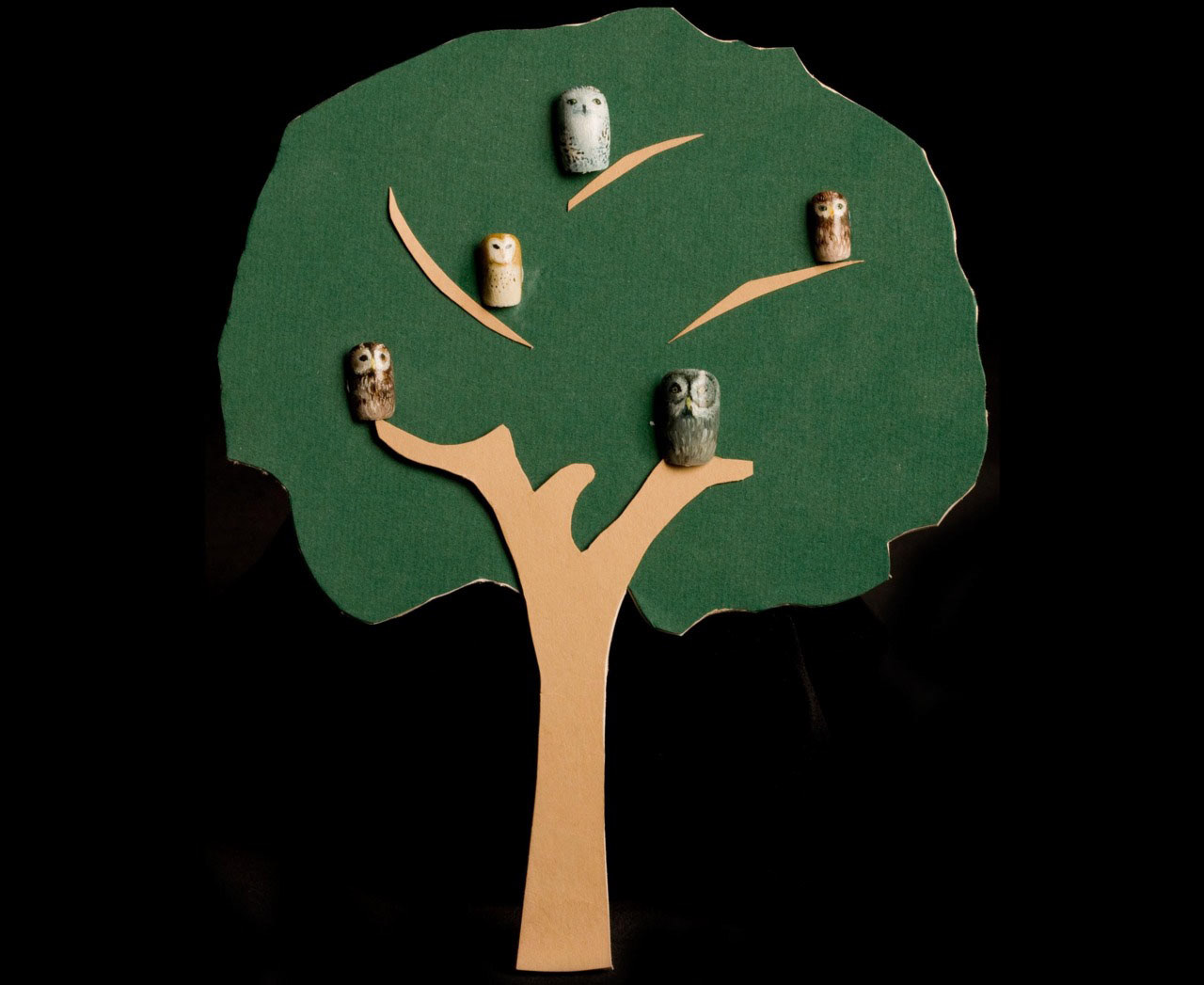 Bat Bats
A project that never came to fruition, drawings of London bats on table tennis bats, and ping pong balls with hand drawn insects on. 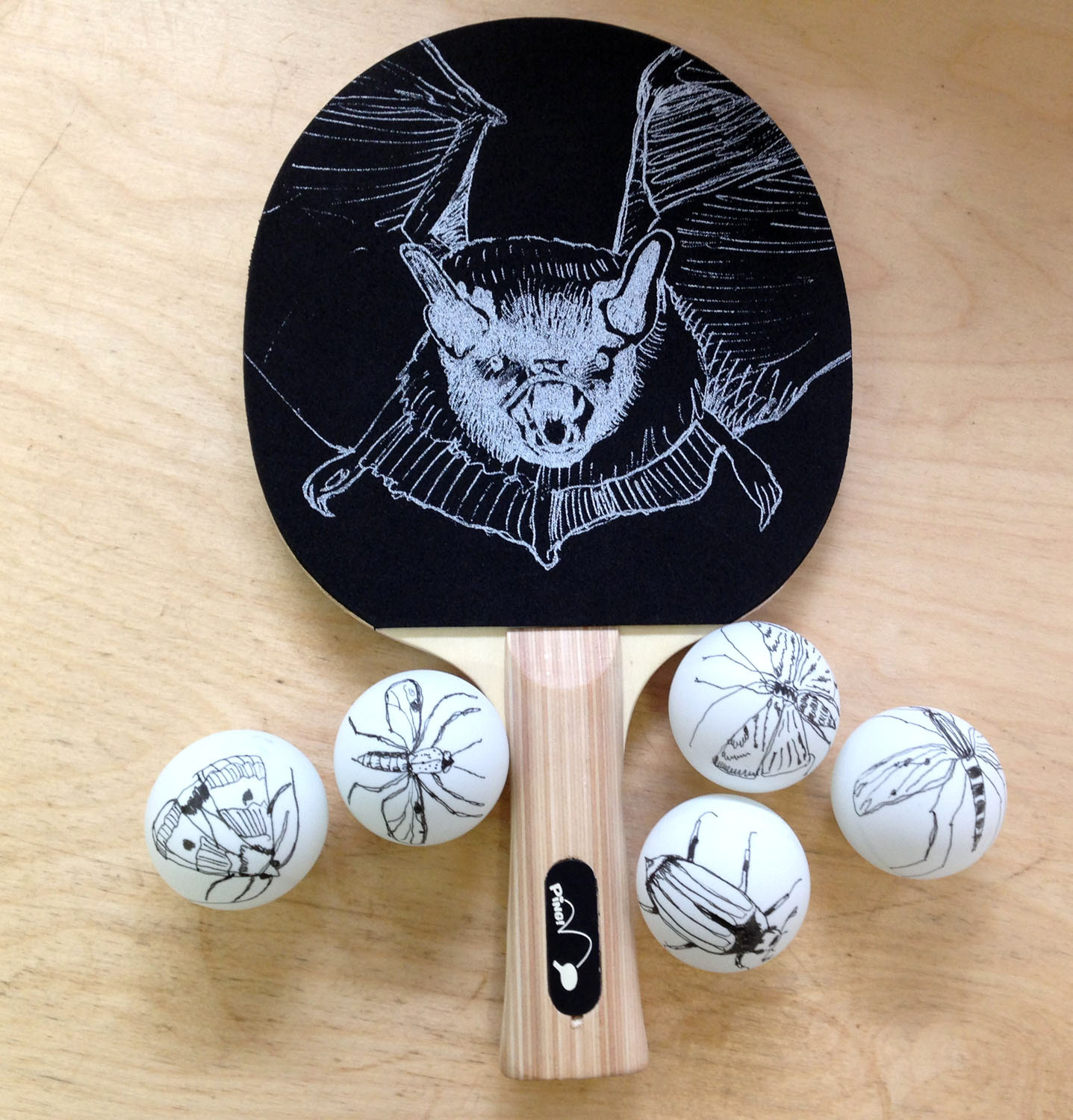 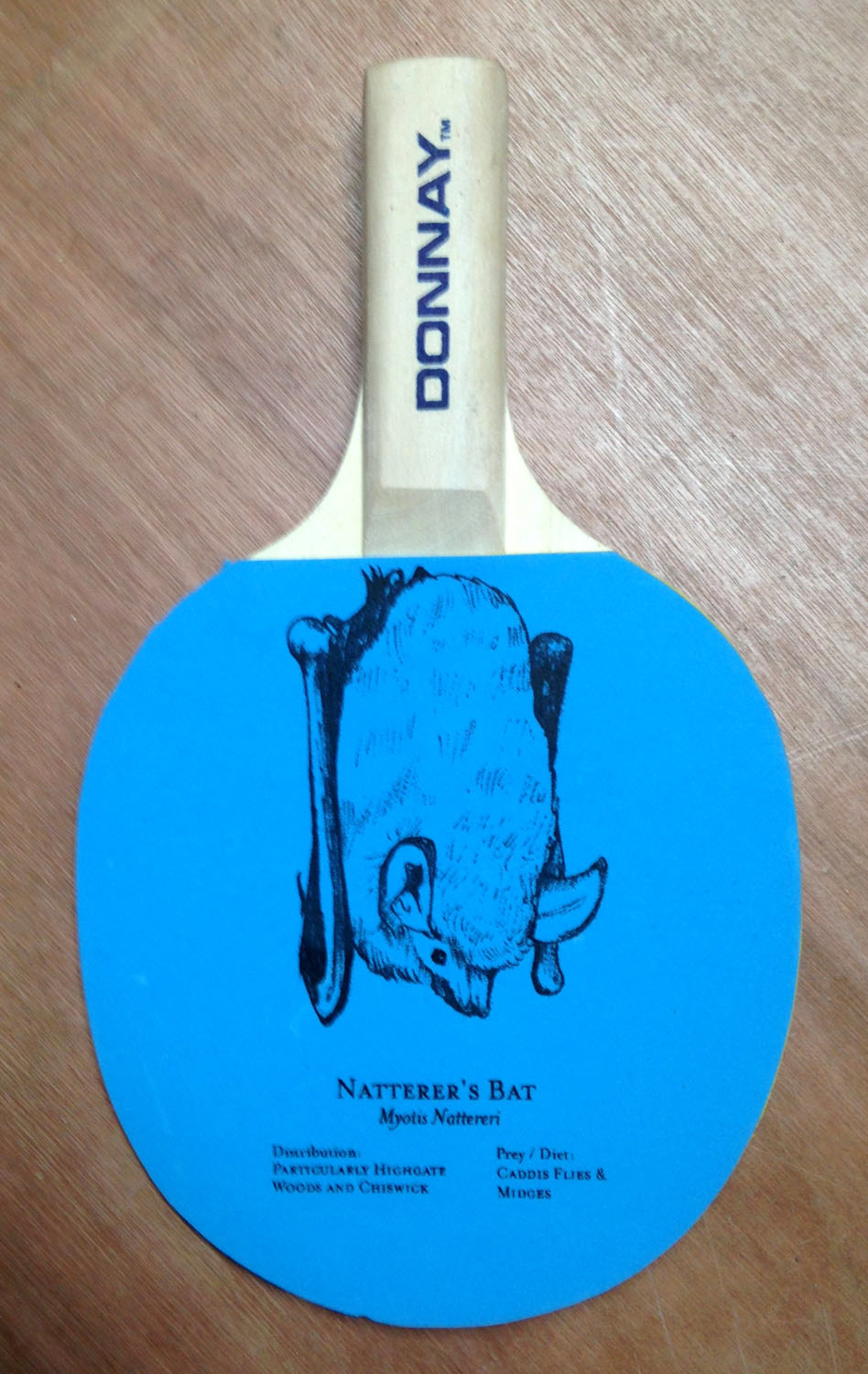