Last year I entered an Ex-Libris (book plate) competition in Lithuania for Trakai Peninsula Castle, which was based on unicorns so I couldn’t resist!

Back in 1962 a unicorn artefact thought to be from the 14th Century, was unearthed by archaeologists in the grounds of the caste, and has since been adopted as a symbol of the castle, and so became the subjct for this competition.

I posted off my entry to Lithuania some months ago, and I had no idea if it had arrived until I got an email in February with a copy of the catalogue that included my image. I think it was included in an exhibition in the castle but difficult to tell…

The main gist of the competition was to use the symbol of the unicorn and include the words ‘Ex-Libris’ and also who t was dedicated to (I chose the castle itself). My unicorn is based on the Lithuanian heavy draft horse. I did originally also have a picture of the castle in, but it it didn’t work in the design so I removed it. Ex-libris are traditionally done using printmaking methods, but CGD (computer generated design) was included in this competition, although mine is originally hand drawn, the design is put together using a computer.

I have also included a design for another Ex-libris I entered, for which I was not successful, but I enjoyed making it so I thought it was worth putting up. This time it is an English shire horse with its decorations, and the ‘flights’ in its mane spelling out ‘Ex-libris’, as this time it was dedicated to me and I love shire horses! 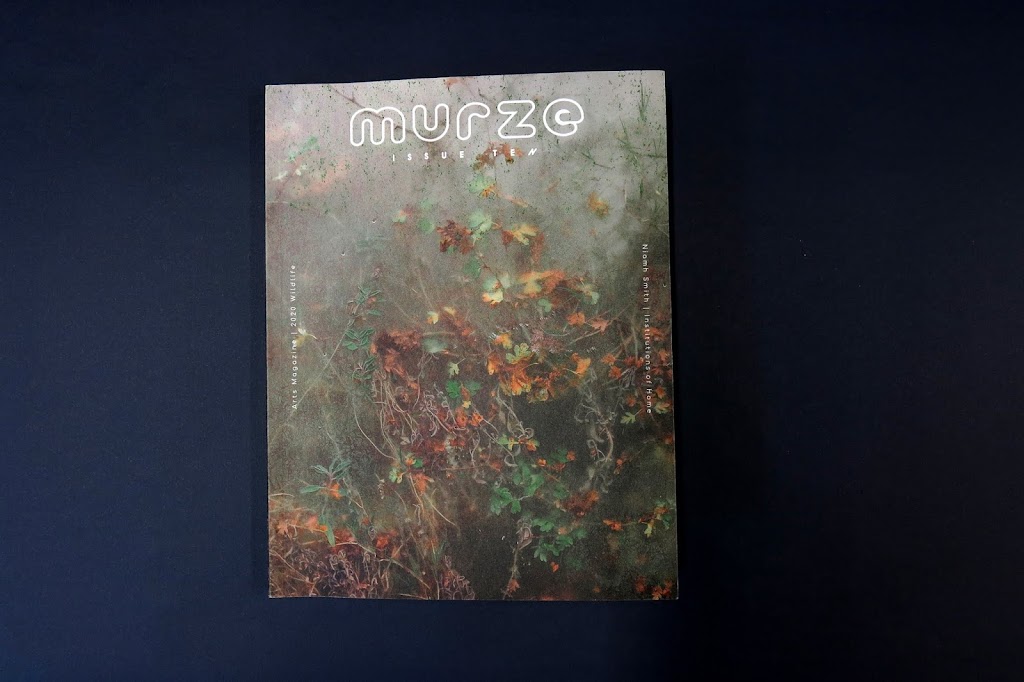